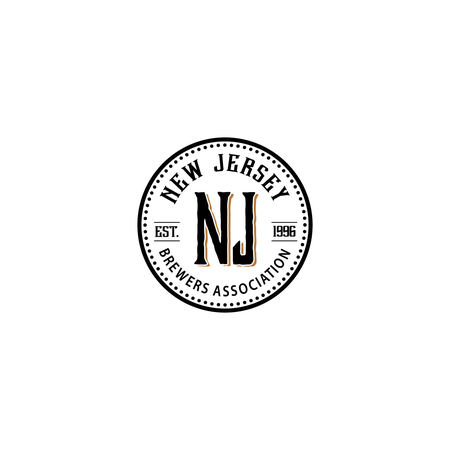 Home
About
Get There
Tickets

The New Jersey Brewers Association and the Battleship New Jersey are thrilled to bring you the 2022 Battleship Beer Festival! The state's premiere New Jersey-exclusive craft beer festival, bringing you live music, crafts and of course, over thirty local breweries on the nation's most decorated battleship!  Our 2021 event had 35 breweries with over 100 different beers.

Take a tour of the ship, then join us for an amazing time on the Delaware River!

Neck of the Woods

other events by this organization